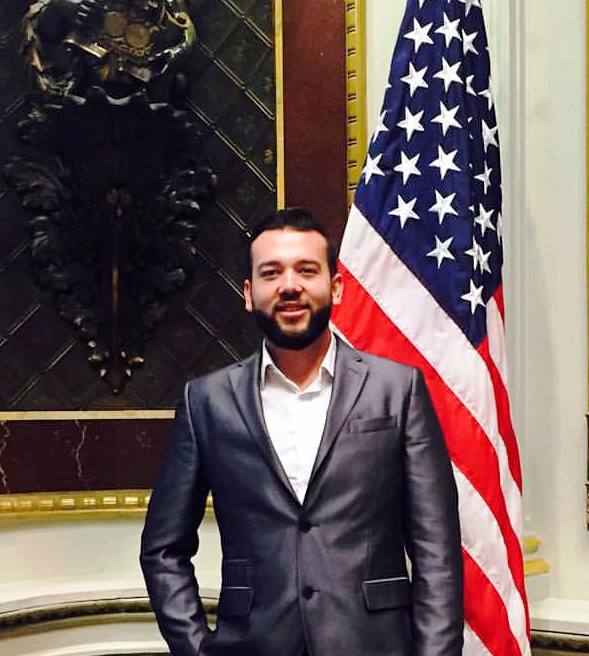 Suamhirs Piraino-Guzman grew up in Honduras where he was exposed to extreme violence at the hands of his father. When he was 15 1/2, he was kidnapped and brought to America where he was trafficked and sold. When he was finally rescued from his abductors, he was further traumatized for several years, in a system that was designed to “help” him. During that time, Suamhirs was alone, frustrated, scared, and suffering from PTSD; he also experienced further bullying, abuse and was heavily medicated by the people who were supposed to be caring for him. Suamhirs travels the Country advocating for youth and teaching caregivers and service providers how to create a relationship of trust and open communication with children who have been abused and traumatized. He offers suggestions about how the choice of words and actions can create rapport, impart trust, and empower youth to focus on their inner strengths as a way to move forward and become self-sufficient, productive adults. On December 16, 2015 Suamhirs Piraino-Guzman was appointed by President Barack Obama to the United States Advisory Council on Human Trafficking. Suamhirs will serve as the youngest member of the council and will advice on matters of national security in human trafficking to President Barack Obama, the President’s Senior Policy Operation Group and the President’s Interagency Task Force to Monitor and Combat Trafficking In Person.