The Paul and Sheila Wellstone Award recognizes individuals who have made a unique contribution to the anti-trafficking field in the United States or demonstrated outstanding leadership and dedication in working to combat human trafficking and slavery in the United States. This award is named in honor of U.S. Senator Paul Wellstone and his wife, Sheila, both champions of human rights and justice.

Ima is a mother, survivor advocate, mentor, consultant, international speaker and currently the Survivor Leadership Program Manager at the Coalition to Abolish Slavery and Trafficking (CAST). Ima manages multiple projects related to survivor leadership including overseeing the LA Survivor Network “Resilient Voices” and the National Survivor Network (NSN). Together with the survivor network, Ima has made incredible impact in US anti-trafficking efforts and policies. Ima is one of the founding members of this survivor leadership program, and since its inception in 2004 Ima has spoken at local, national and international conferences and trainings, and has met with multiple state and federal legislators, officials, academics and celebrities to advocate for increased protections for survivors, and to promote leadership development. Ima has consulted with multiple organizations on starting and supporting Survivor Leadership Programs, including developing training curriculum with Office for Victims of Crime Training and Technical Assistance Center (OVCTTAC) on Survivor Professional Development.

Ima has received multiple awards for her work including recognition by President Barack Obama as a hero in today’s modern abolitionist movement. Ima was appointed to the first United States Advisory Council on Human Trafficking to advise and provide recommendations to the President Interagency Taskforce (PITF) and the Senior Policy Operating Group (SPOG) to improve federal anti-trafficking policies. 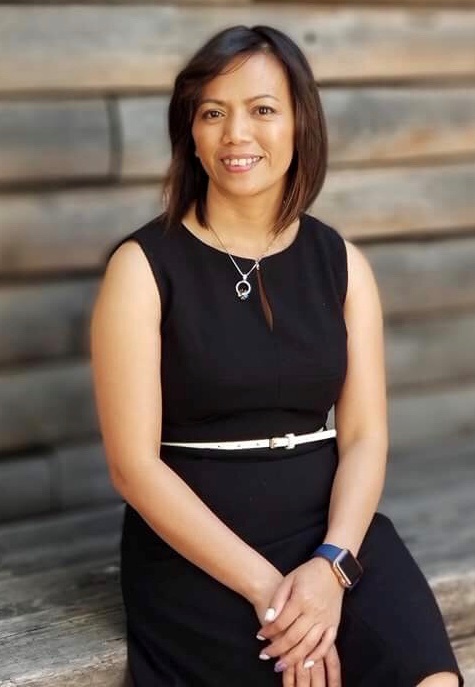